“What do we live for, if it is not to make life less difficult for each other?” ― George Eliot
FOLLOW ME
PREV
Ayesha Curry
for
Cheeky Kids

Set dressing is one of my favorite forms of prop styling. Recently, for Men’s Wearhouse, as part of their new prom campaign, I was asked to dress a 17 year’s old boys bedroom. The story line was that he was finishing getting ready for prom in his room. He supposed to be a “cool guy” into music and skateboarding. For inspiration, I drew on my experience of living in the dorms at UCSB where I saw what boys consider interior decorating (if you can call it that). For props, I pulled an electric guitar, amp, a turntable, borrowed the art director own collections of records (and then proceeded to strewn them about to be appropriately disheveled), and multiple skate boards. I stopped short of putting dirty socks on the floor. 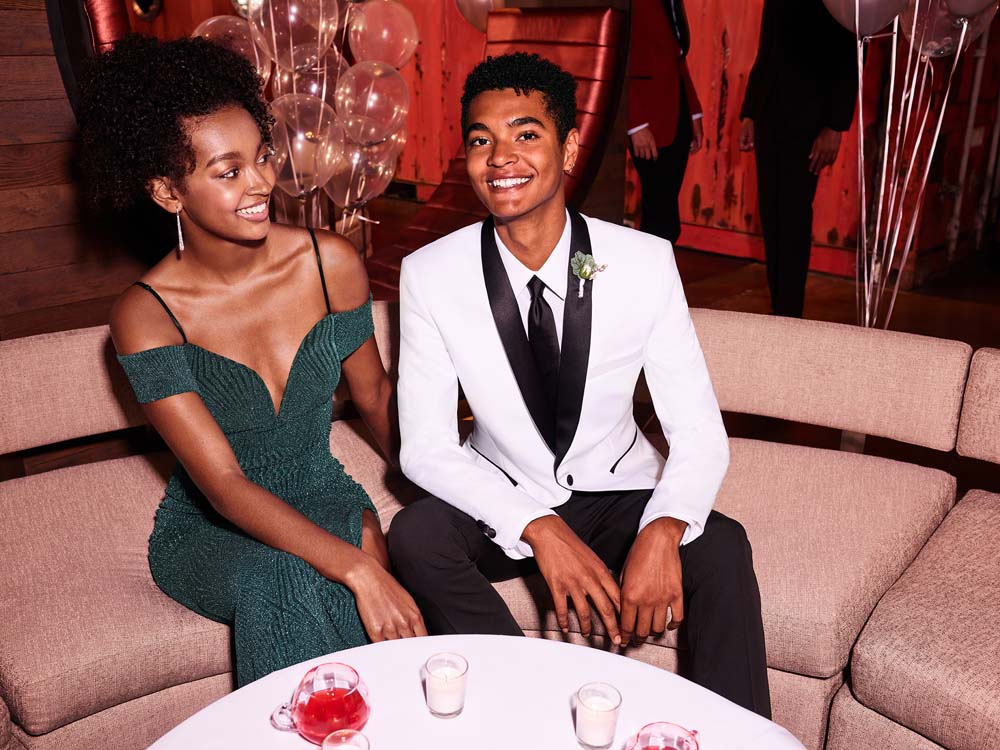 Ah, prom. Prom decor hasn’t evolved much in the twenty something years since I went to prom, so we chose to keep it relatively simple and classy (please no under the sea backdrops thankyouverymuch). I pulled a punch bowl, blew up one million balloons, made non-alcoholic drinks, centerpieces and made boutonnieres and corsages with fake flowers.  All was captured by photographer, James Dimmock. 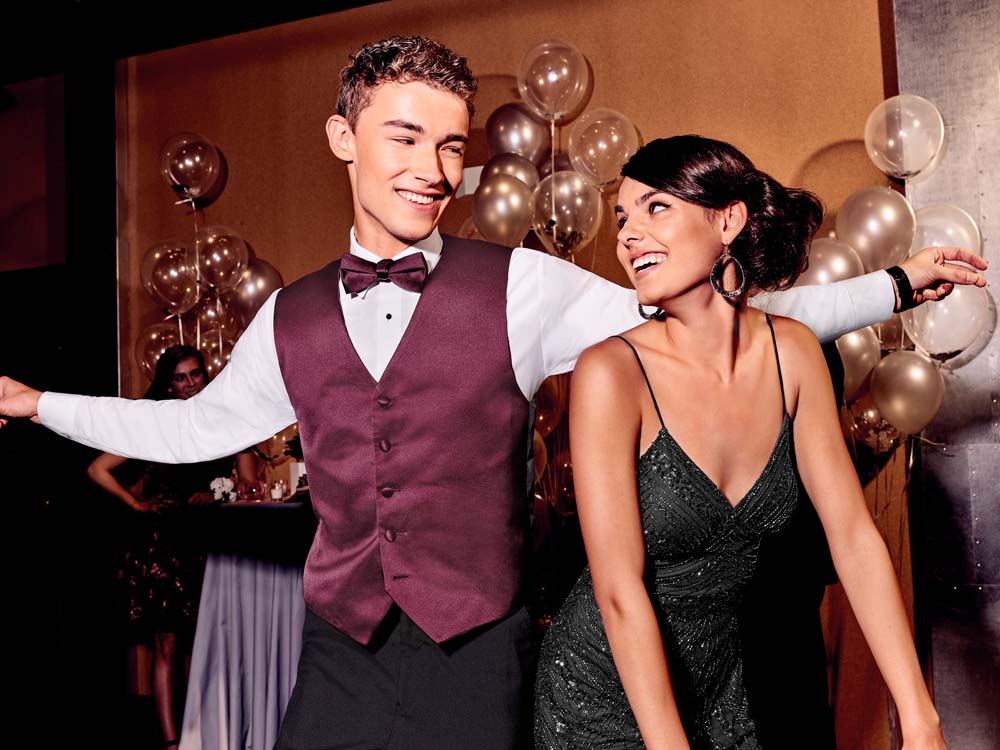 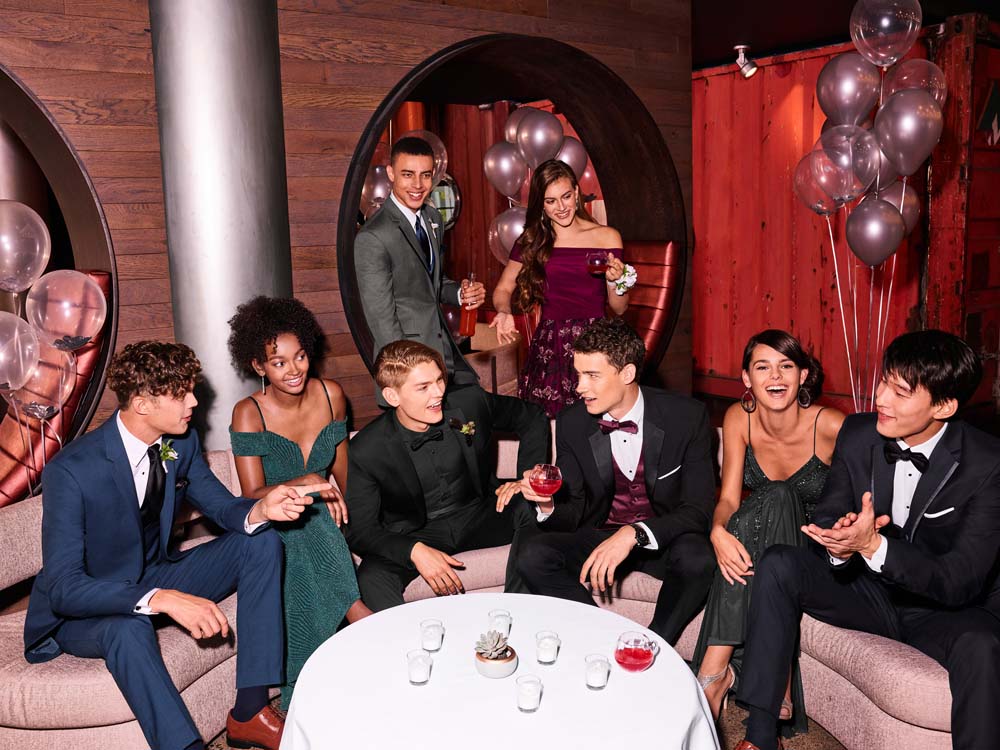 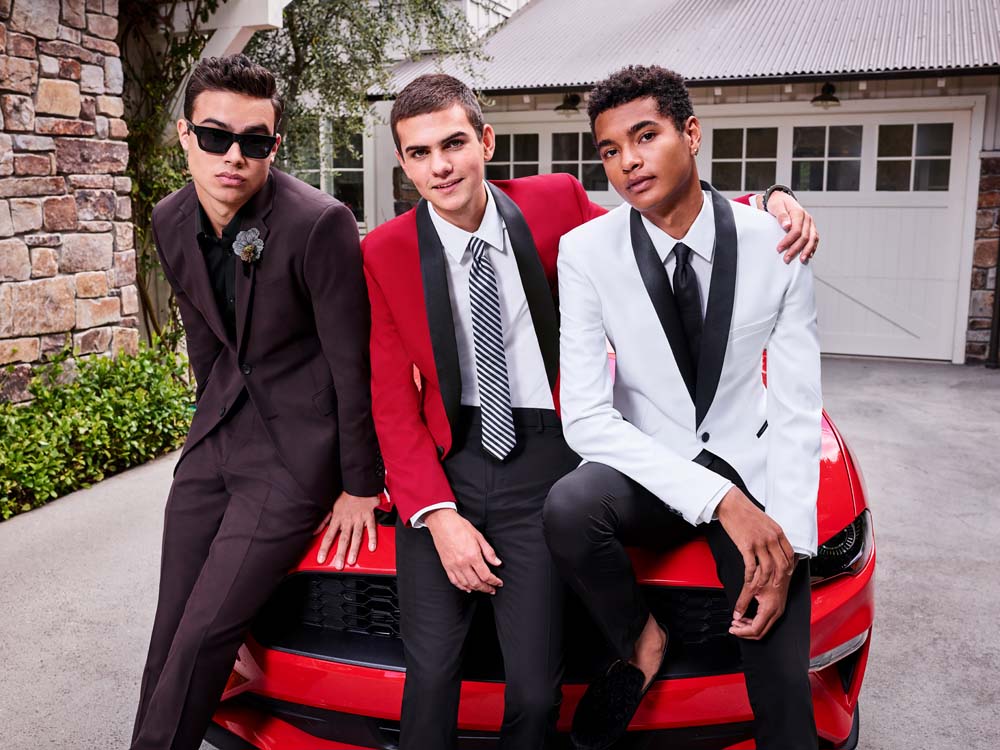